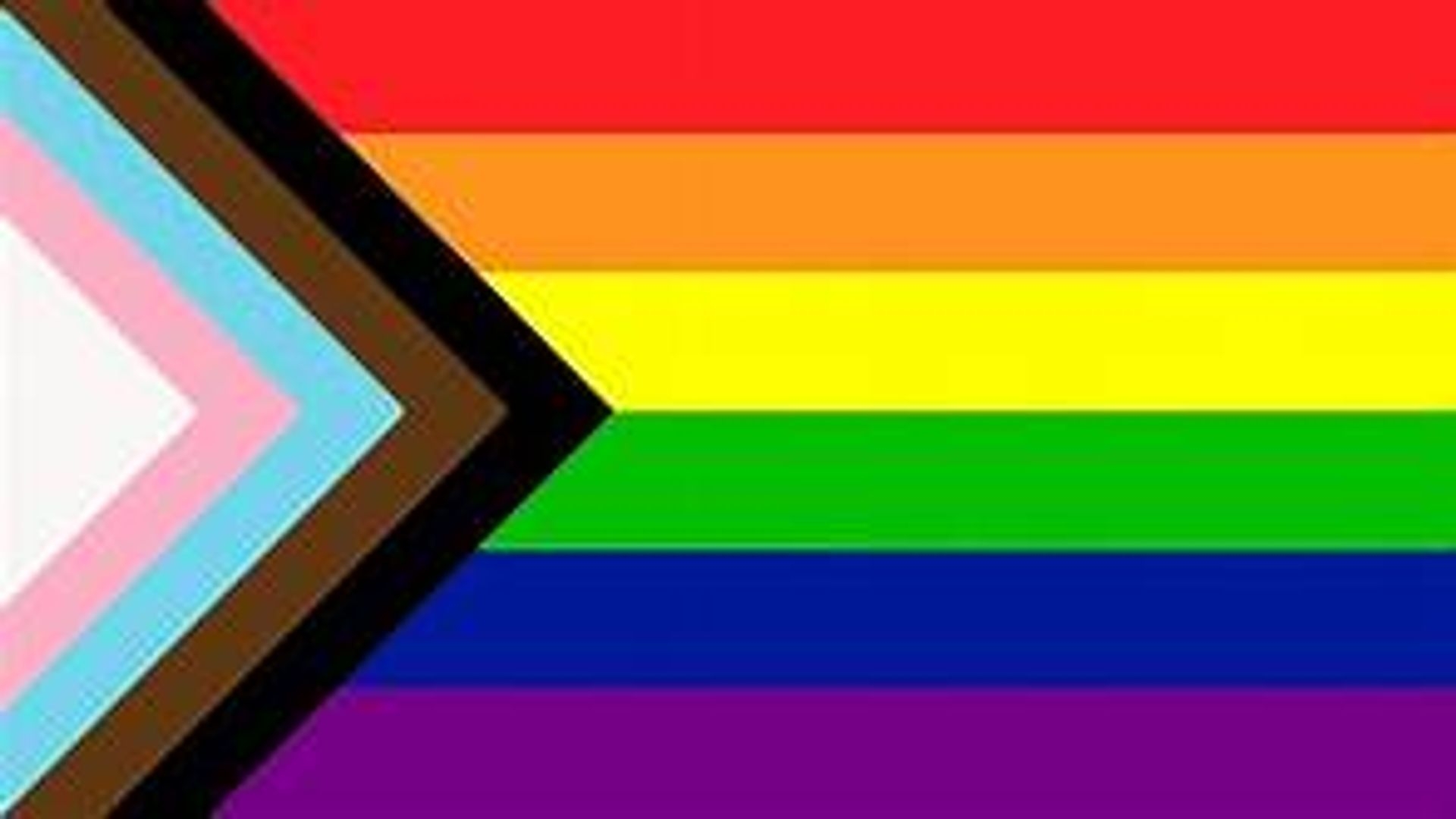 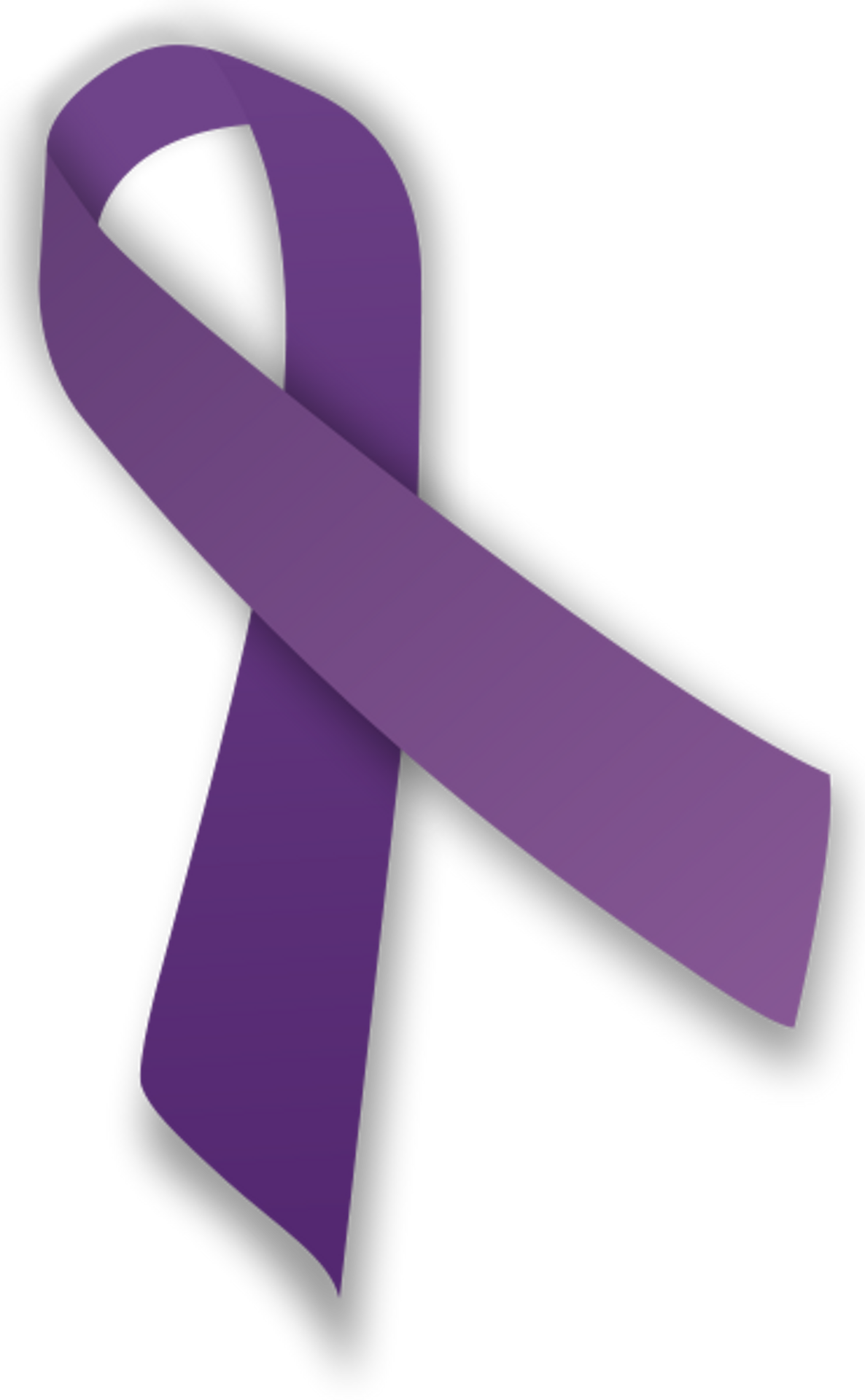 The National Domestic Violence Hotline has released a breakdown of caller data for the first half of 2013. The statistics for this brief period of time are quite staggering, and make it obvious that domestic violence is a social problem of epidemic proportions in the United States.

In the first half of 2013, the National Domestic Violence Hotline received nearly 120,000 calls. That is an average of about 20,000 calls a month or about 667 calls per day.  They documented 71 calls from Wyoming, who ranks fifty-first in terms of hotline call volume.

Again, these statistics are only for half of 2013. Final stats for the year will be posted again here when they are distributed. This is just a snapshot of the abuse happening in Wyoming and around the country, but awareness of this major issue is the first step to solving the problem plaguing our country.

On September 12, 2012, 1,646 out of 1,924 (or 86%) of identified local domestic violence programs in the US and territories participated in the 2012 National Census of Domestic Violence Services.  These programs provided the following information during the 24-hour survey period.

35,323 domestic violence victims found refuge in emergency shelters or transitional housing provided by local domestic violence programs. In addition to a safe place to lay their heads at night, shelter residents were provided with a variety of comprehensive services including:

During a 12-month period an estimated 14 in every

1,000 persons age 18 or older were victims of stalking

? About half (46%) of stalking victims experienced at least

one unwanted contact per week, and 11% of victims said

they had been stalked for 5 years or more.

? The risk of stalking victimization was highest for individuals

? Women were at greater risk than men for stalking victimization;

however, women and men were equally likely to

were equally likely to be reported to the police.

of cyberstalking such as e-mail (83%) or instant messaging

? 46% of stalking victims felt fear of not knowing what

? Nearly 3 in 4 stalking victims knew their offender in some

Check out our latest Newsletter!

Oops! This site has expired.

If you are the site owner, please renew your premium subscription or contact support.